Simple Object Access Protocol (SOAP) is a specification that enables applications to communicate with other applications [2]. Two major design goals for SOAP are simplicity and extensibility. SOAP attempts to meet these goals by omitting, from the messaging framework, features that are often found in distributed systems. In addition to this, SOAP is a lightweight protocol for exchange of information in a decentralized, distributed environment [1]. In this manner, SOAP provides reliable and robust message exchanging to such technologies, .NET Remoting and ASP.NET Web Services which are widely used.
Tam Metin 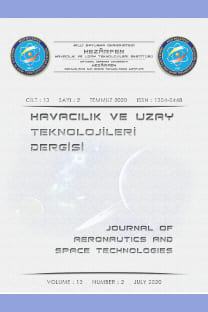 The analytic hierarchy and the analytic network processes in multicriteria decision making: A comparative study