The Bosnian War (1992-1995) was one of the most horrendous wars in recent history. In it, more than 200,000 people died, and 2 million people were displaced. This study attempts to understand why some mediation attempts fail and some succeed. Why did international actors waited so long to intervene in the Bosnian War? After four years of non-engagement, why did the US decide to intervene? Why did the mediation at Dayton result in agreement, while the previous attempts to end the Bosnian war had failed? Analyzing the mediation efforts in Bosnian War may help us understand what may make mediation more effective in future. 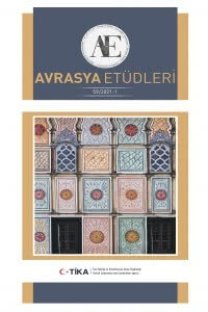